A “best of” of the hits of the last three decades will be presented by Tha Familiy, Jackson Eleven featuring Eric Papilaya and as part of the Tina Turner Tribute Show. And the Free Men Singers and DJ Johannes Willrader will ensure that the Woodstock music festival, which had its 50th anniversary this year, will also become an unforgettable experience for the visitors to Vienna’s New Year’s Eve Trail.

Every year, the spectacular fireworks at Rathausplatz are the highlight of Vienna’s New Year’s Eve. Impressive fireworks will be sent off into the sky to greet the new year, plunging Rathausplatz into a sparkling see of a thousand lights.

On 1 January 2019, the new year will be welcomed with the traditional New Year’s Concert of the Vienna Philharmonic (conducted by Andris Nelsons): starting at 11:00, the performance will be transmitted live to Rathausplatz. Those who prefer to first sleep off the night’s revelries can catch a recording of the concert at 14:00. 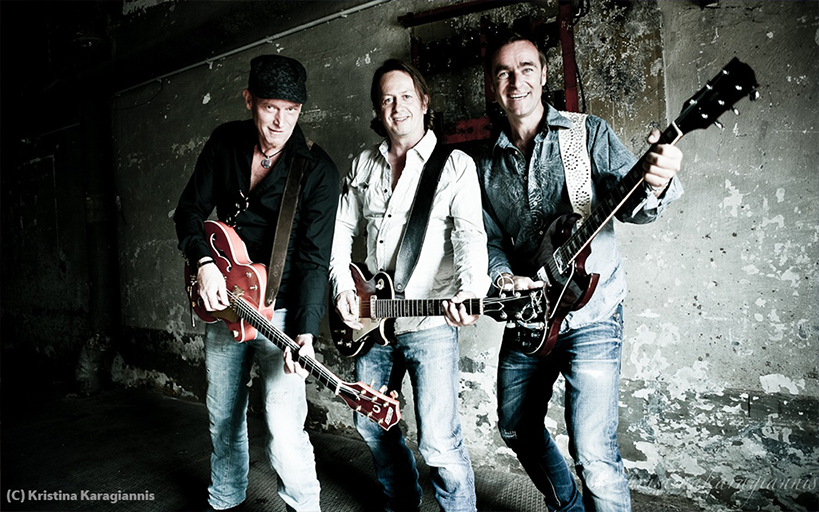 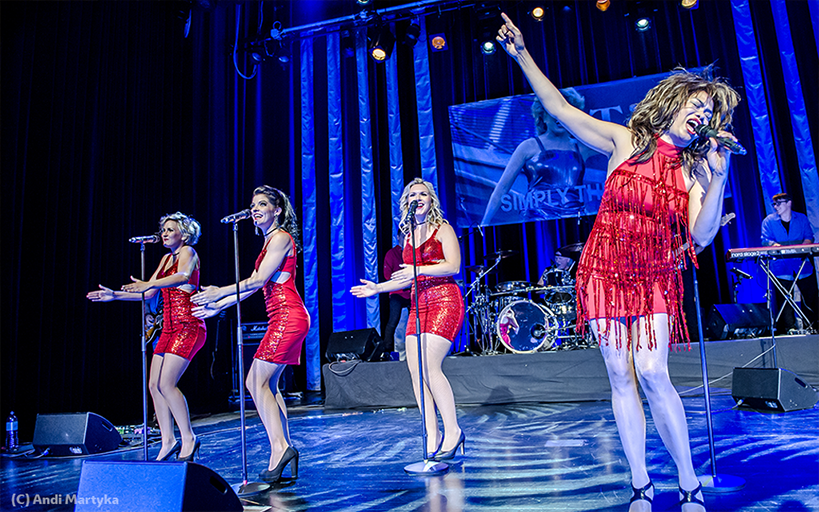 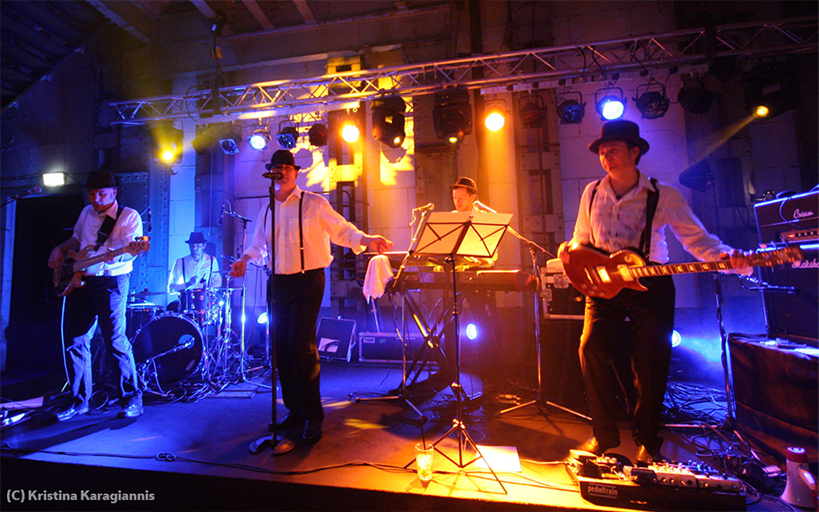 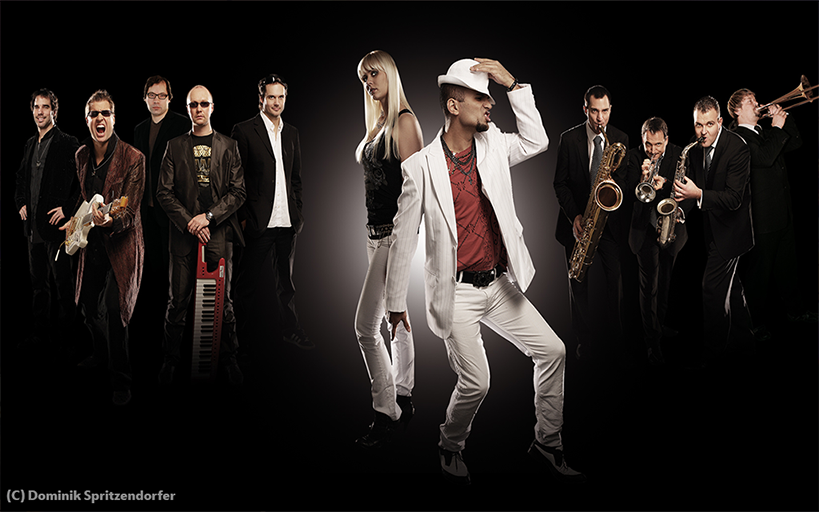